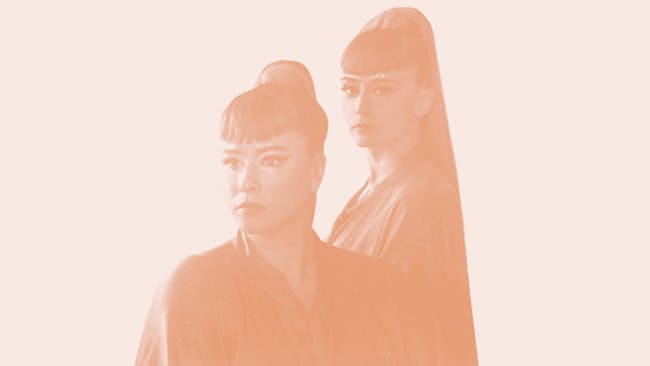 Livestream begins July 30 at 9pm. The video archive will be available for 48 hours.