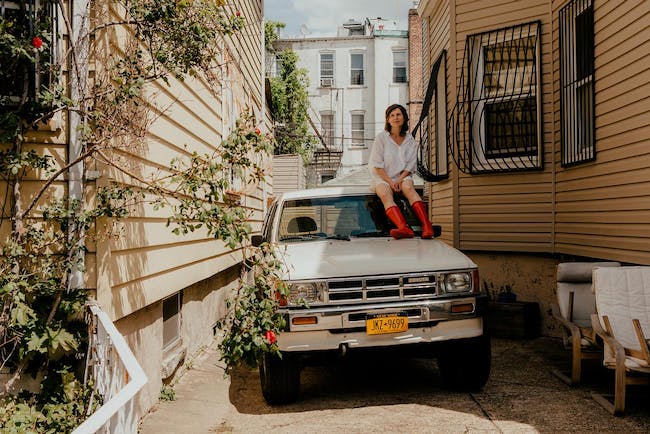 Livestream begins August 11 at 8pm. The video archive will be available for 72 hours following the stream.

Mirah (born Mirah Yom Tov Zeitlyn, September 17, 1974 in Philadelphia, Pennsylvania) is an American musician and songwriter based in Brooklyn, New York. After getting her start in the music scene of Olympia, Washington in the late 1990s, she released a number of well-received solo albums on K Records, including You Think It's Like This but Really It's Like This (1999) and Advisory Committee (2001). Her 2009 album (a)spera peaked on the Billboard Top Heatseekers chart at #46, while her 2011 collaborative album Thao + Mirah peaked at #7. She has released eleven full-length solo and collaborative recordings, numerous EP's and 7" vinyl records, and has contributed tracks to a wide variety of compilations. Mirah has collaborated with artists such as Phil Elvrum of The Microphones, Tune-Yards, Susie Ibarra, Jherek Bischoff and Thao Nguyen.
Venue Information:
Space Ballroom.
295 Treadwell Street
Hamden, CT, 06514
COVID-19 Statementread here
+