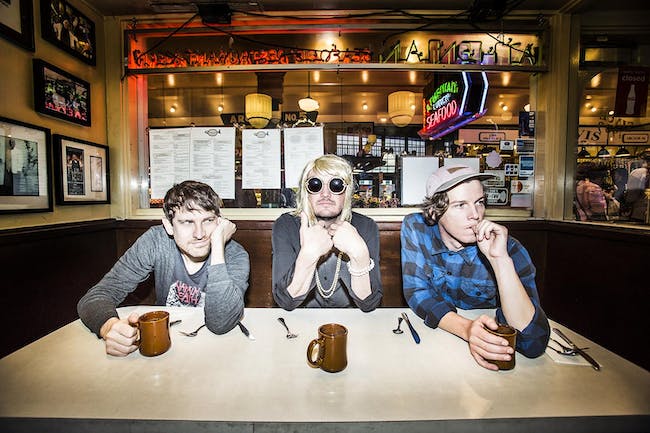 Since the release of their 2008 debut album, STRFKR have relentlessly toured across the globe, delivering to their fans a guaranteed non-stop dance party.

With four proper albums, the band has a wealth of dance party hits at their disposal and their career-spanning live set is a sweat drenched laser soaked affair highlighted by their home made light show.

STRFKR began as a vehicle for Josh Hodges songwriting but quickly transformed into a full-fledged band with members Shawn Glassford and Keil Corcoran.

The Undercover Dream Lovers is the Los Angeles based, psychedelic indie-rock, dreampop project by songwriter and producer Matt Koenig.